Katherine is a murder mystery in sound and music. It explores the history and stories that surround St Clement’s, from the Crusades to the west gallery choral tradition and Disney, connecting them with an imagined narrative that finds resonance with church and community. 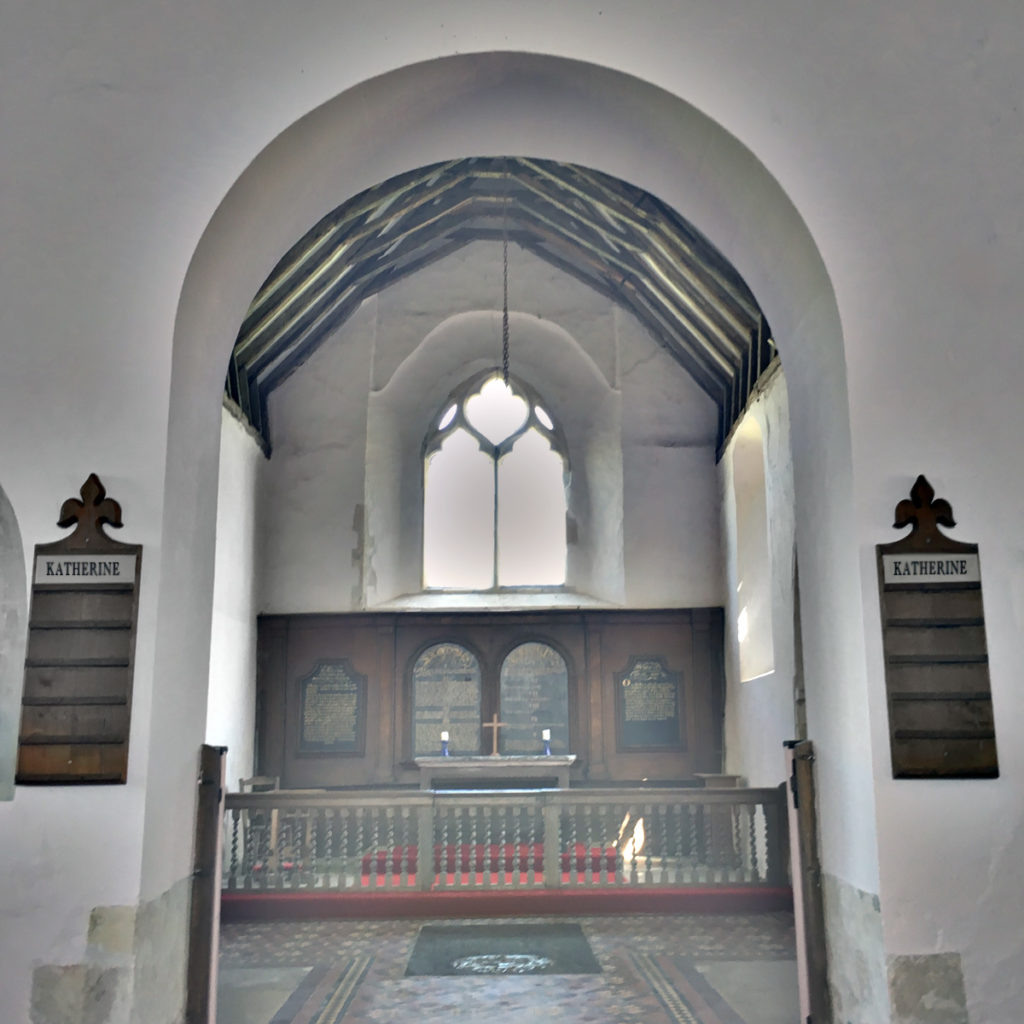 Katherine features the voices of Emily Peasgood (choir), Anna Sullivan (Katherine) and Neanderthal Bard (preacher). Text is drawn from Dr. Syn, Alias the Scarecrow (1963)—parts of which were filmed in St Clement’s—, prayers to St Katherine of Alexandria—in St Katherine’s Chapel—, and the folk song As She Moved Thro The Fair (anon). Before the church organ was commonplace, choirs —and sometimes musicians— would assemble in the west gallery. Some attribute the tradition of west gallery choral singing to Rev. John Deffray, Rector at St Clement’s from 1690-1738. Lyrics by Emily Peasgood and Kate Lynn-Devere. Musical composition, narrative and sound effects by Emily Peasgood.

Katherine is commissioned by Art in Romney Marsh which features contemporary art in medieval church in Romney, on four weekends in September and October. 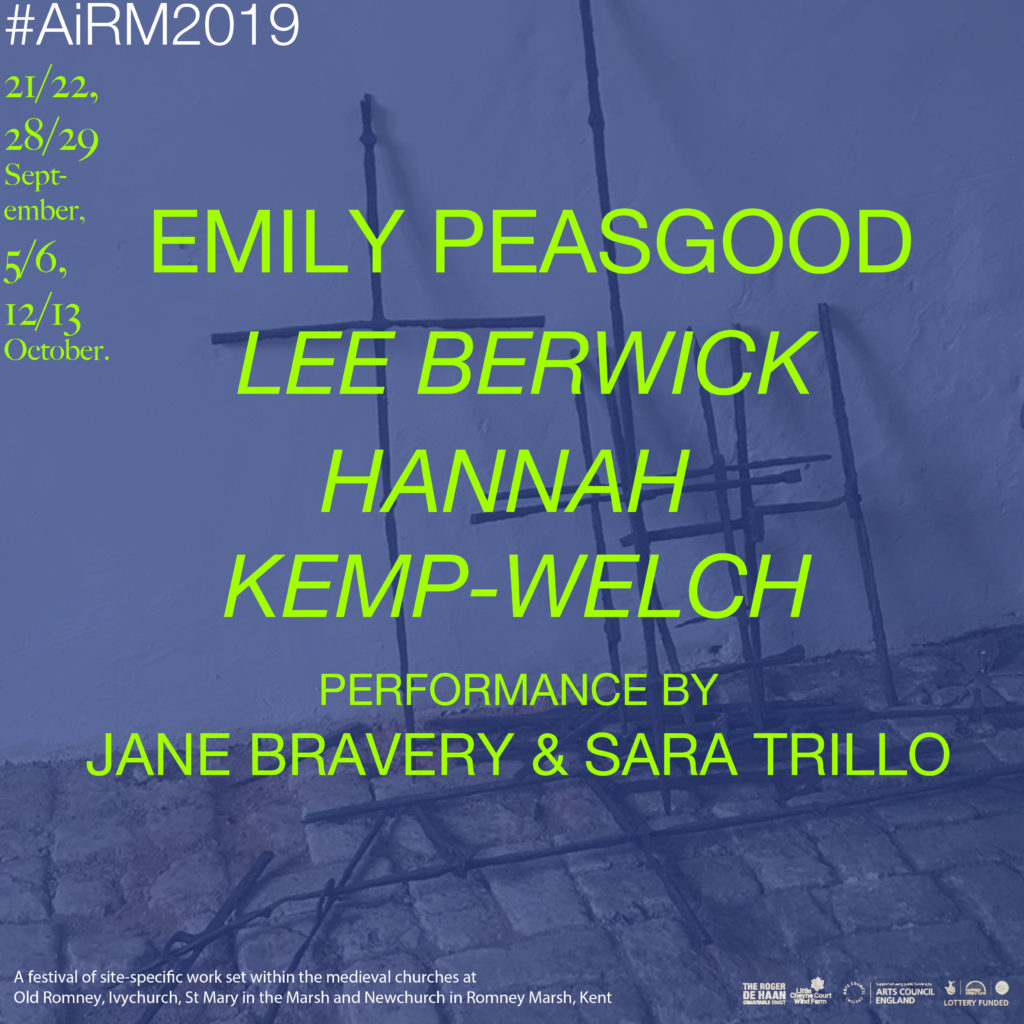 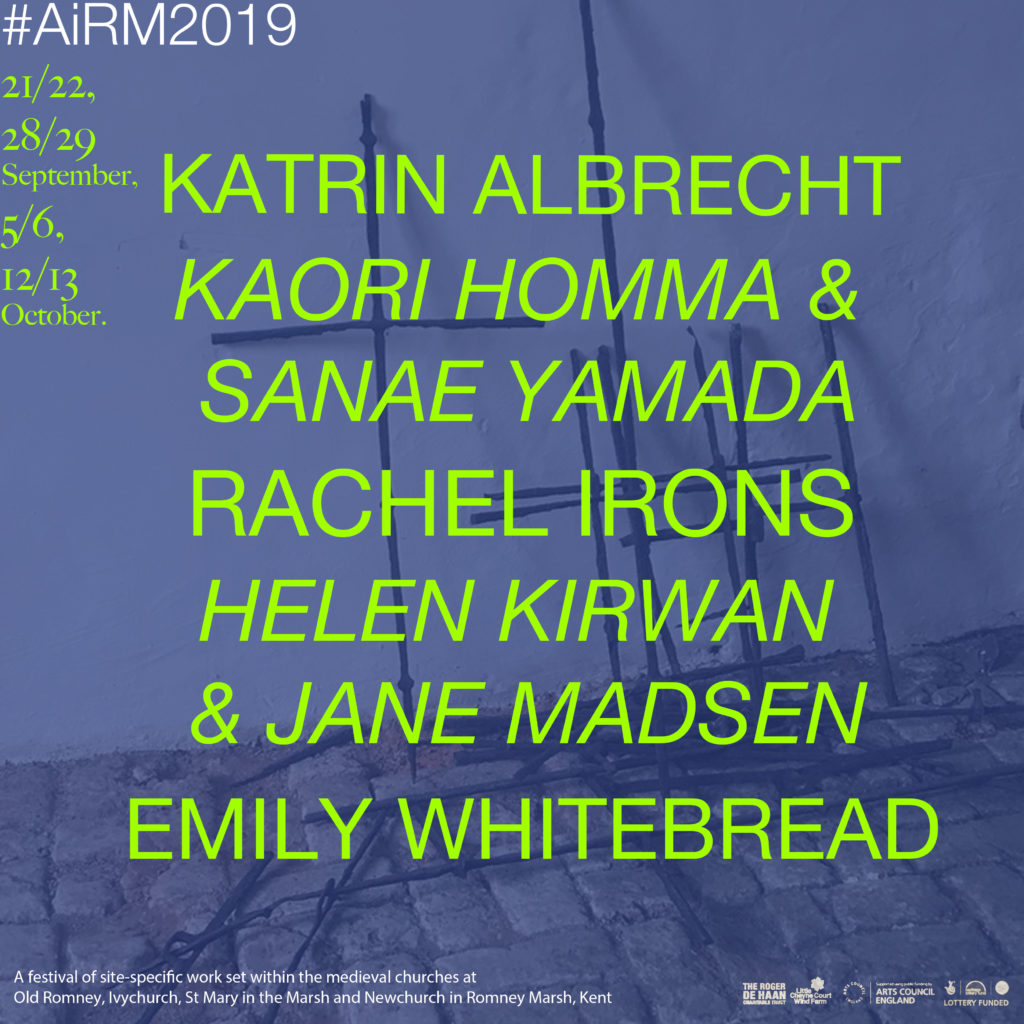 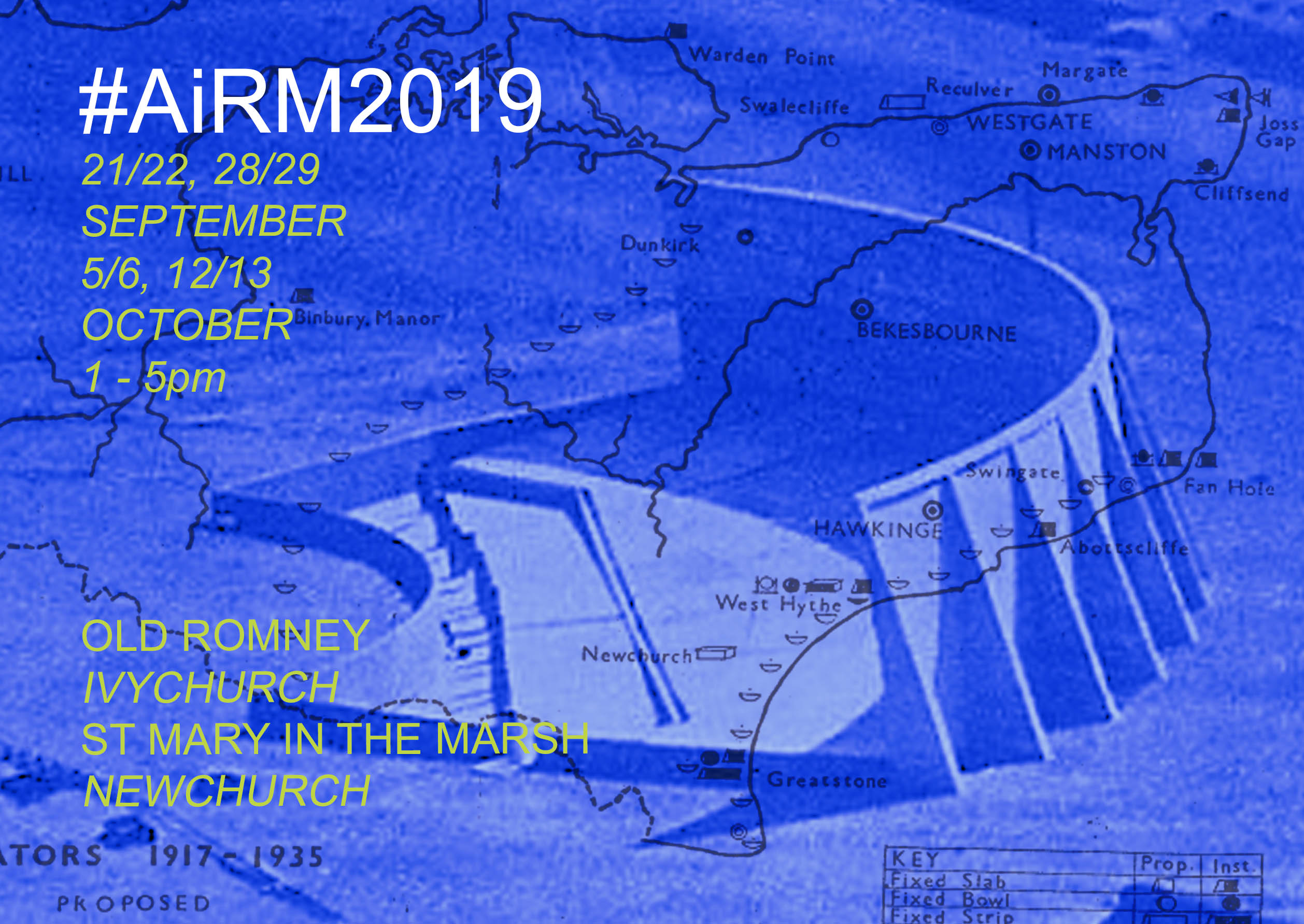 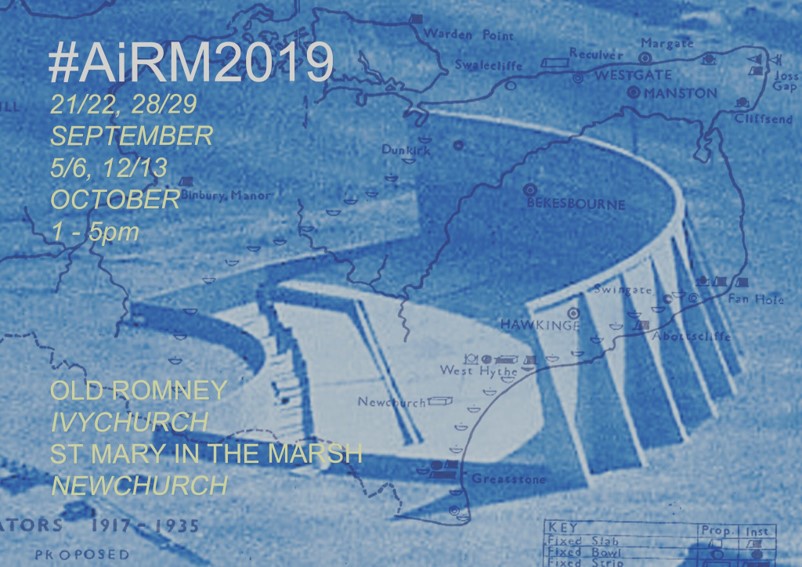 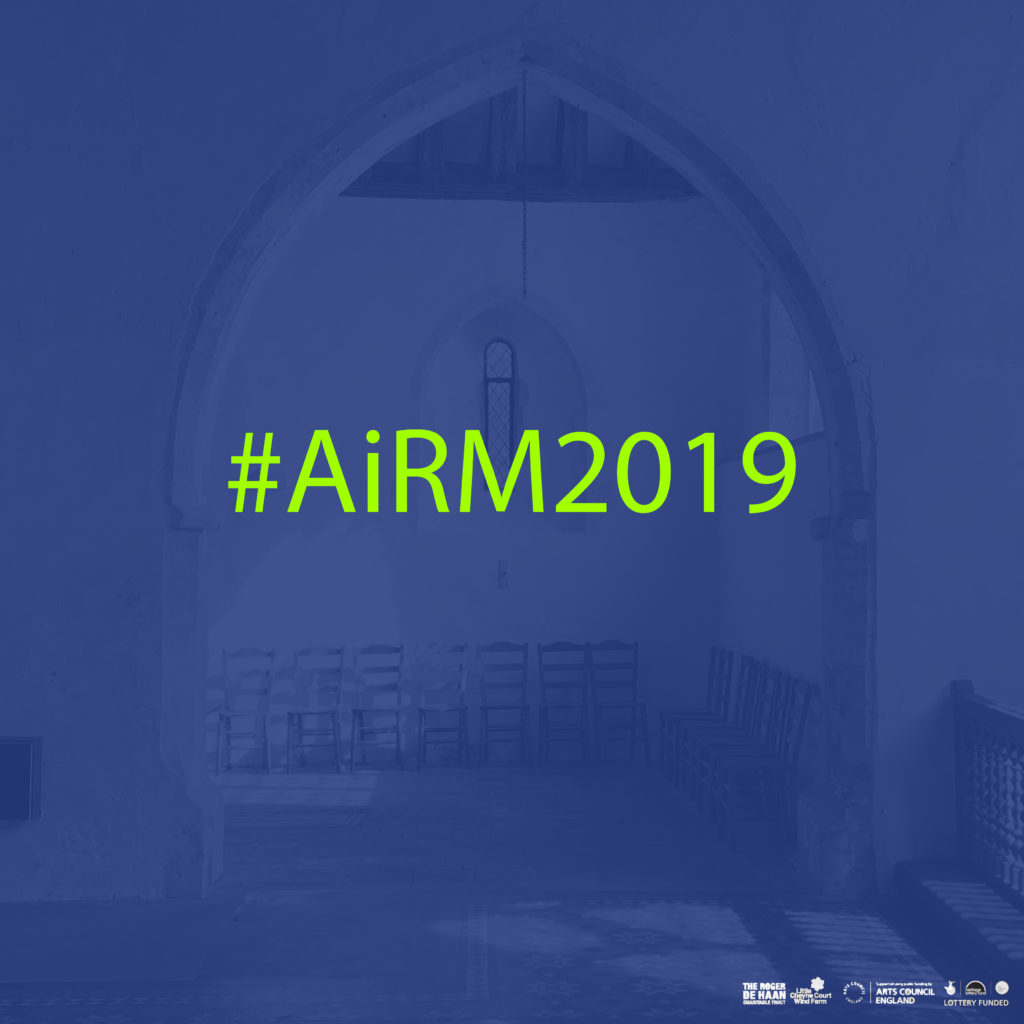