I recently returned from a visit to St Ives where I undertook research for a possible Sounds Like Art project in 2015.

St Ives is a vibrant art colony on the North Penwith coast, in Cornwall, with a rich artistic heritage. With its unique quality of light, clear blue skies, pretty cobbled streets lined with picture-perfect fisherman’s cottages and beautiful harbour, it is no surprise that potter Bernard Leach, artist Ben Nicholson and sculptor Barbara Hepworth lived in the town, to name a few. In 2003 Tate St Ives opened and the gallery displays British and international modern and contemporary art and includes The Barbara Hepworth Museum and Sculpture Garden.

Over the last ten years I have visited this South West corner of Cornwall with increasing regularity; I find peace in returning to Penwith and often spend my days composing music, writing and taking long walks along the coast. During my most recent trip I had a wonderful time roaming the streets, visiting small – and large – galleries and spending time at Tate St Ives, The Barbara Hepworth Museum and Sculpture Garden and Tremenheere Sculpture Gardens in Gulval.

During my trip I met up with choir leader Pip Wright who leads two choirs in Penzance: Levow an Bys, ‘World Voices’ in Cornish, and The Lime Tree Dawn Chorus, a morning choir who meet at the Tremenheere Sculpture Gardens.

James Turrell’s Skyspace sculpture resides within the Tremenheere Sculpture Gardens and since I first sat down and hummed in there, last May 2013, I have been excited about its potential for choral performances. The acoustic is absolutely delicious; bright yet simultaneously dry and reverberant. Singing inside Turrell’s Skyspace is like singing inside a short, fat convex vase with its wide middle and narrow opening at the top. There is a seating ledge all around the sculpture’s interior and as you sing the sound fills the space before floating up where it thins, becoming focused and pure, before leaving through the Skyspace as a whisper of its former tonal self. 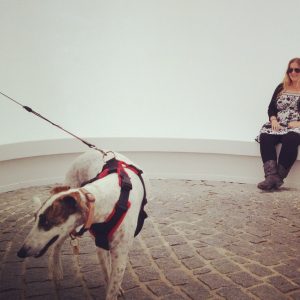 Pip and I had planned sing in the Skyspace to test and record the acoustic, but we hadn’t counted on being accompanied by several visitors, two young families, and a dog, all sheltering from the rain outside – and inside – as they clung to the sides of the sculpture to avoid the steady stream of rain pouring through the Skyspace hole where it lay, forming a puddle, in the middle of the floor. Much to their amusement, we went ahead and sang anyway, first tentatively and then with more clarity.

Later, Pip moved outside the sculpture, where a pathway allows you to walk up a slope, becoming level with the Skyspace opening. “Can you hear me?” I shouted, and then sang. Nothing. I asked the visitors inside if they might be willing to sing, or shout, whilst I joined Pip outside. A couple of children shouted “yes!” and I ran outside to catch their sound.

After a couple of minutes, Pip and I were still waiting, with disappointment. I had hoped that if a choir performance did take place in the Skyspace, our audience could listen from outside as the sound drifted up and out through the Skyspace hole. But eventually we did hear a long, lone ‘ah’ from a beautiful tenor voice. On returning to the sculpture we asked who the singer had been and Paul came forward. 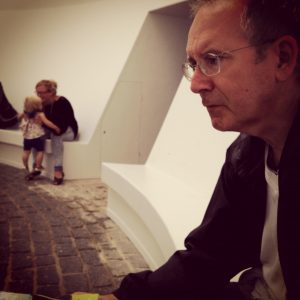 Paul is a piano teacher who hasn’t sung in years since surgery damaged his vocal chords. “I feel such disappointment with my voice now, compared to what it was”, he said. “I rarely sing anymore”. “But you sing beautifully”, both Pip and I responded. We entered into dialogue with Paul and he told us about his PhD research and expressed his concerns about his singing voice. “Your voice is beautiful now”, I said. “Leave the comparison of ‘then’ and accept your voice for what it is now”. We recommended that Paul joined a choir and Pip invited him to the Dawn Chorus the following Thursday.

Eventually the rain stopped and as the visitors started to leave, Paul, Pip and I continued to talk and then started to sing. I felt honoured that someone who was so disappointed with his vocal ability felt comfortable singing with two strangers in the Skyspace sculpture on this rainy day. After ten minutes of improvised tonal sounds Paul quietly stood up and left. I lay down, looked up at the Skyspace, and we continued to sing. I am not a religious person – and I am resisting the urge to slap myself as I say this – but what I experienced felt primitive, spiritual and connected.

Later on in the week I received an email from Pip: “guess what? Our friend Paul showed up for Dawn Chorus this morning. Half way through the session he walked up and said “shall I teach my arrangement of ‘Steal Away’?” and a good moment was had by all”.

If you ever do visit the Skyspace at Tremenheere Sculpture Gardens, lie down and sing whilst looking at the Skyspace above. Go on, give it a go. You might feel silly but you also might also be surprised at how it makes you feel.

The project I am currently developing for Sounds Like Art involves exploring the artistic heritage and legacy of three Penwith coastal towns renowned for artistic activity. In planning any project there is a great amount of research and this trip really opened my eyes to the possibility of a very unique and culturally rich project in a variety of art venues around Penwith. I cannot divulge any more information at this stage  (even though I would love to, as I am extremely excited!) other than to say watch this space. 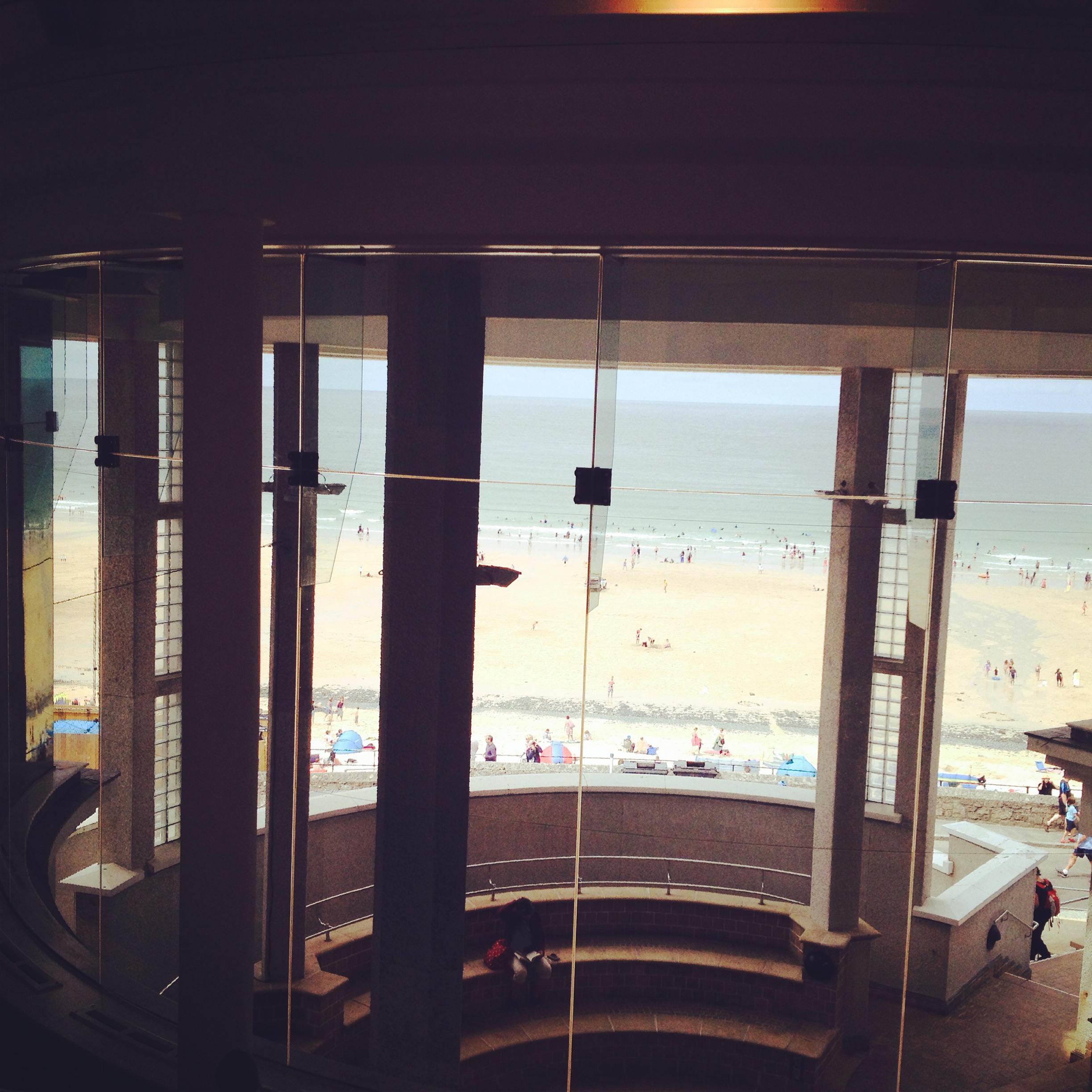 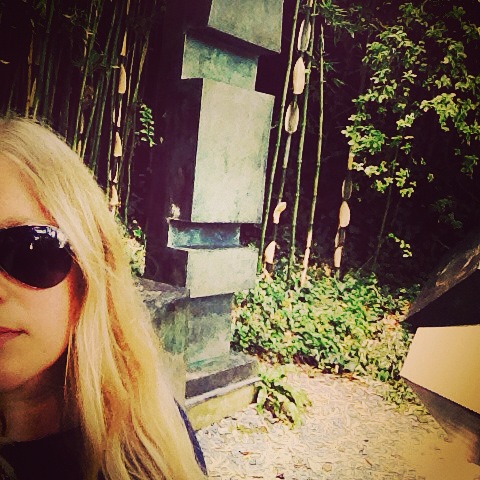 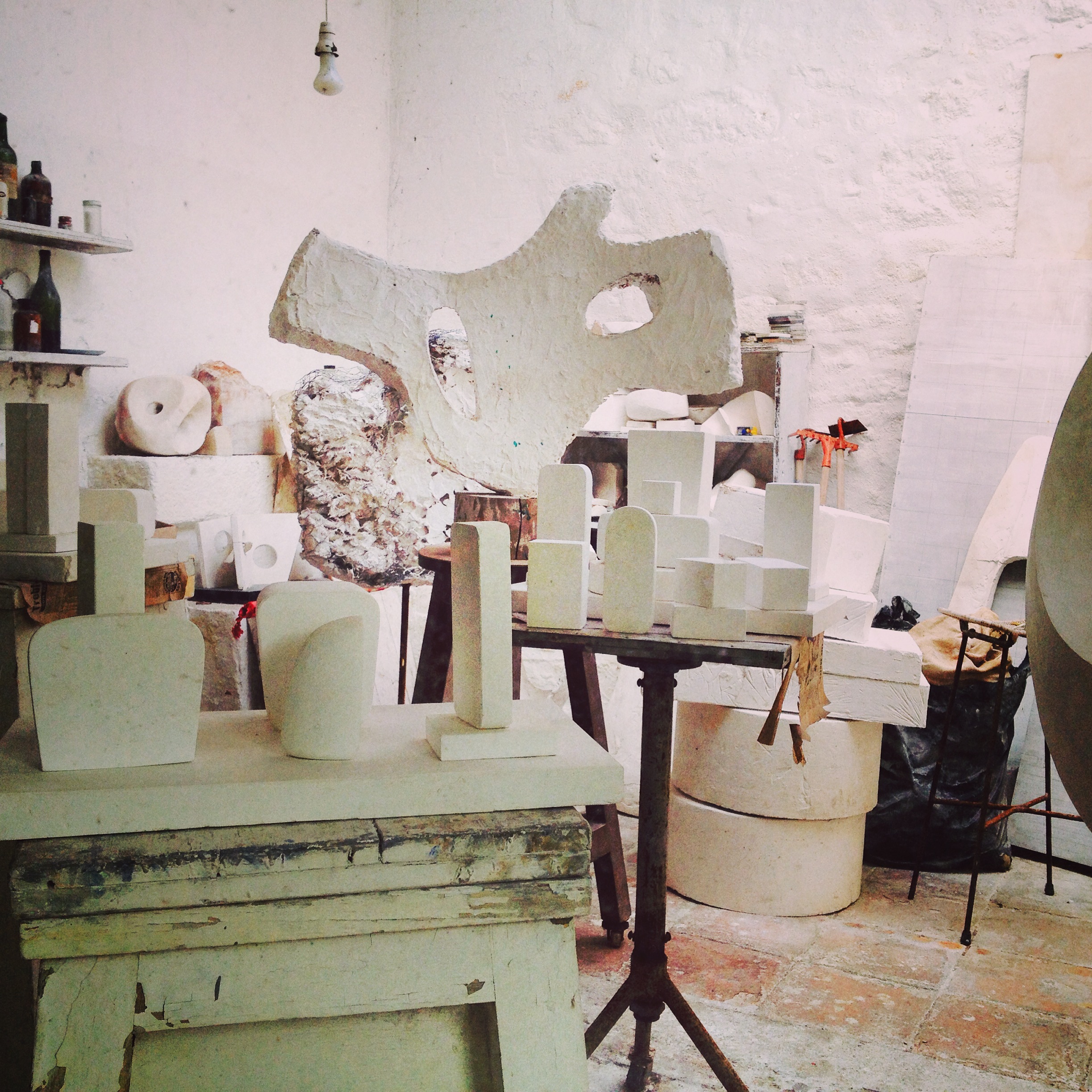 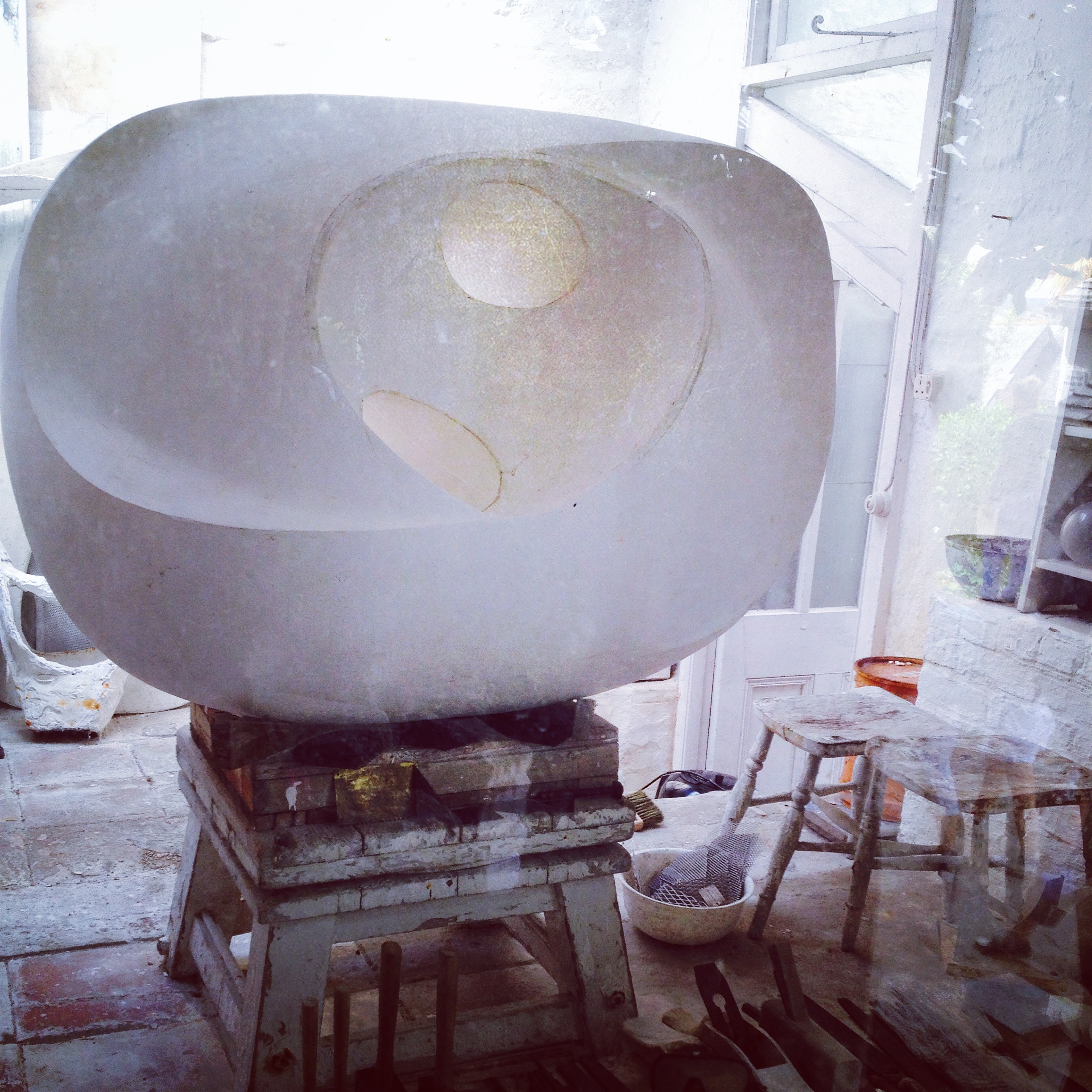 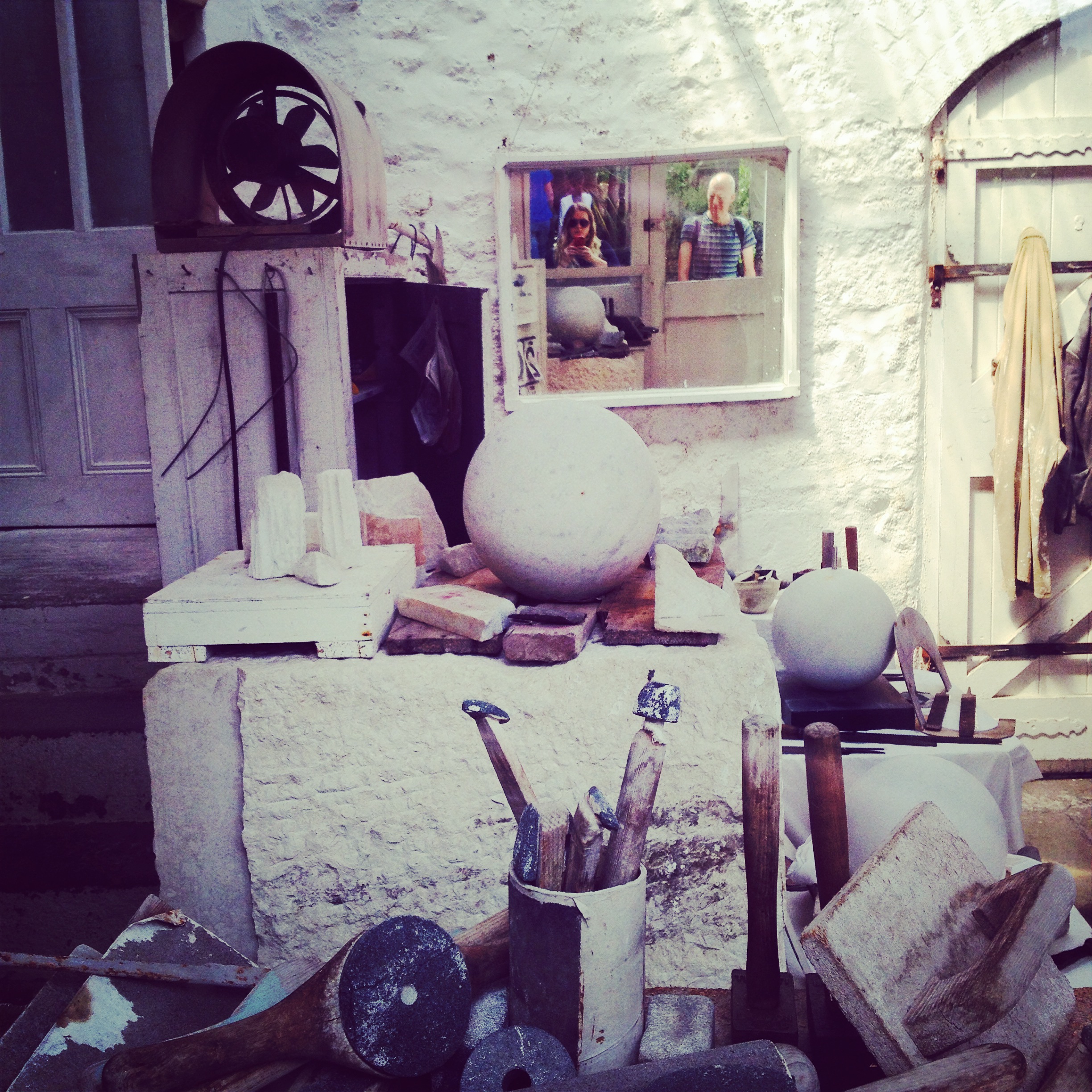 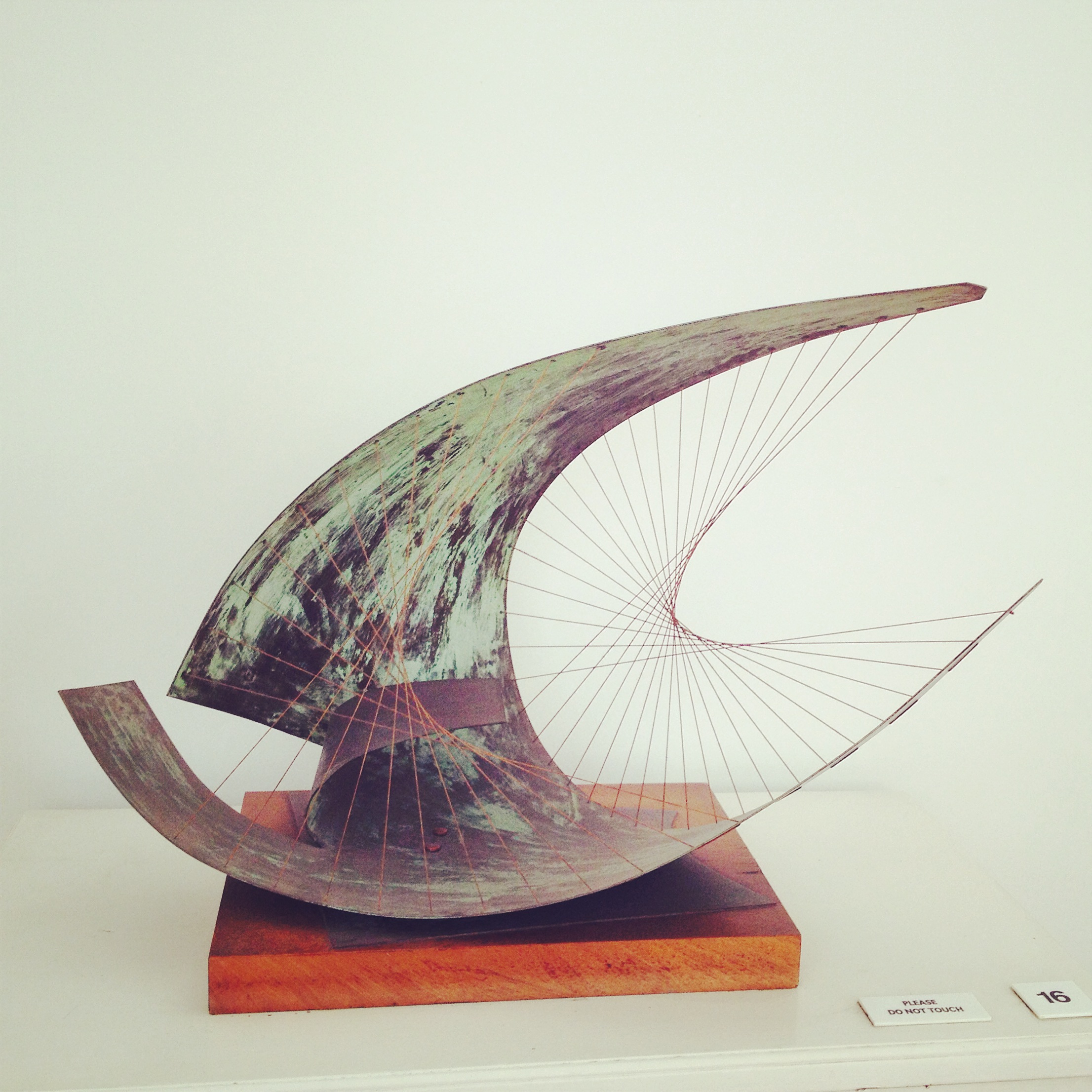 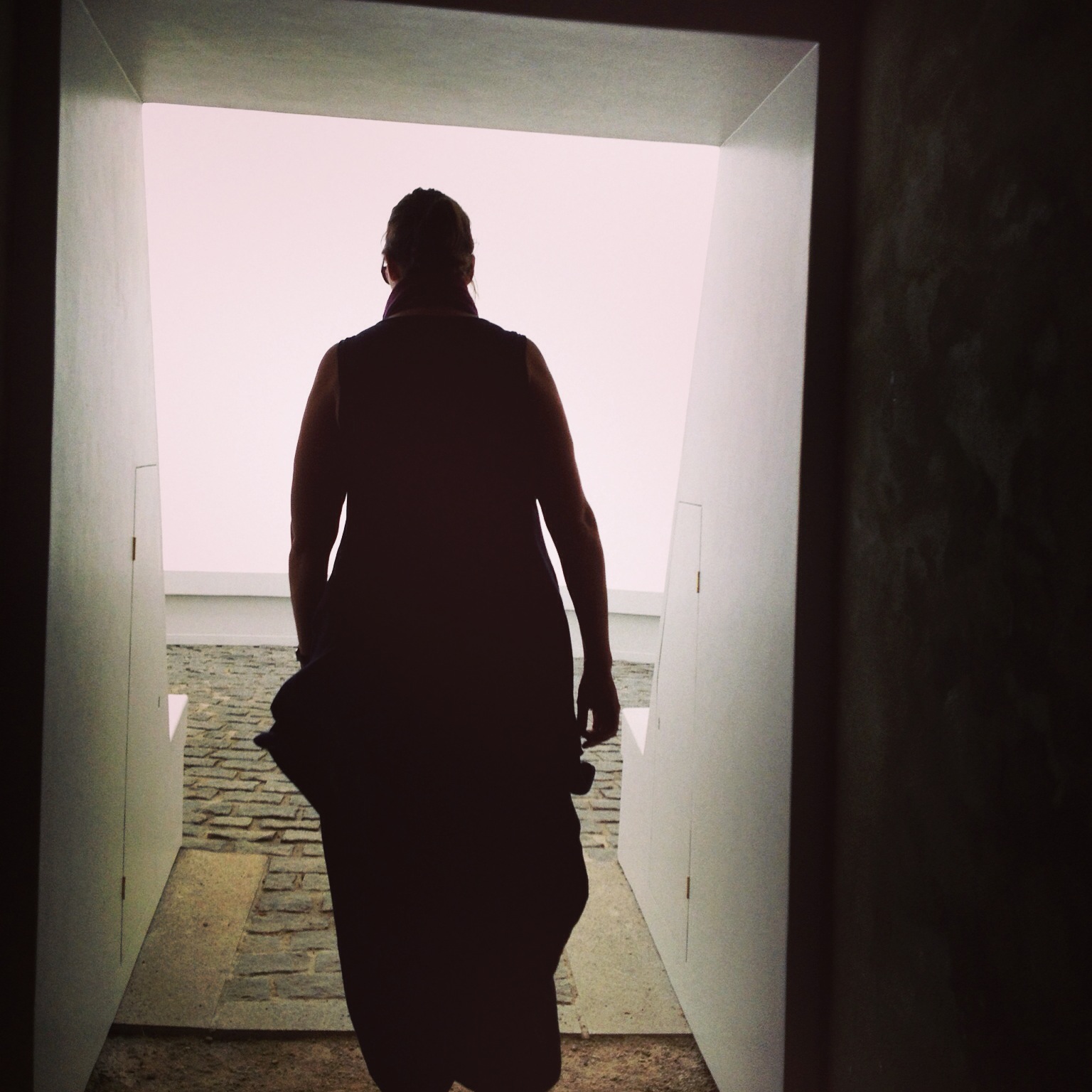 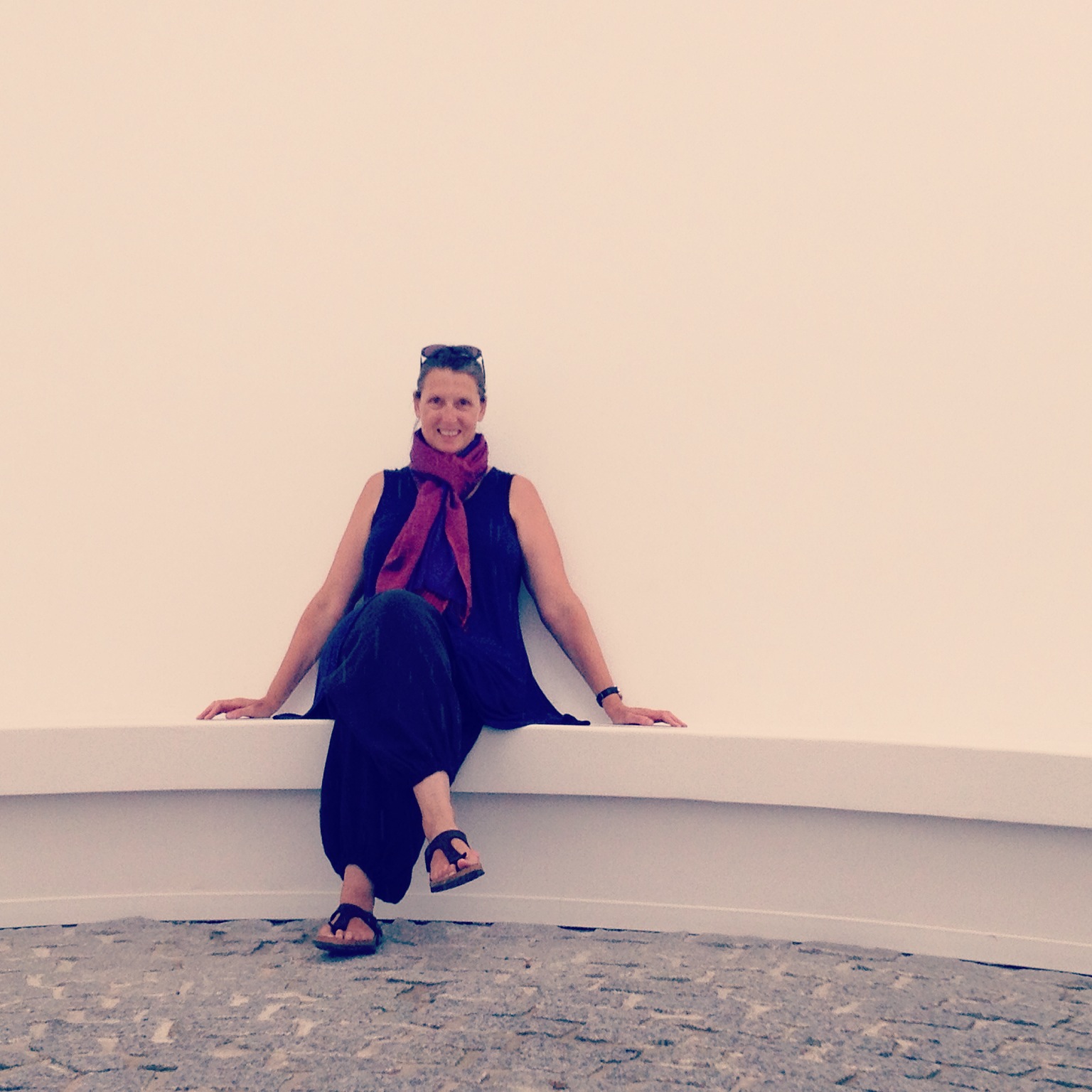 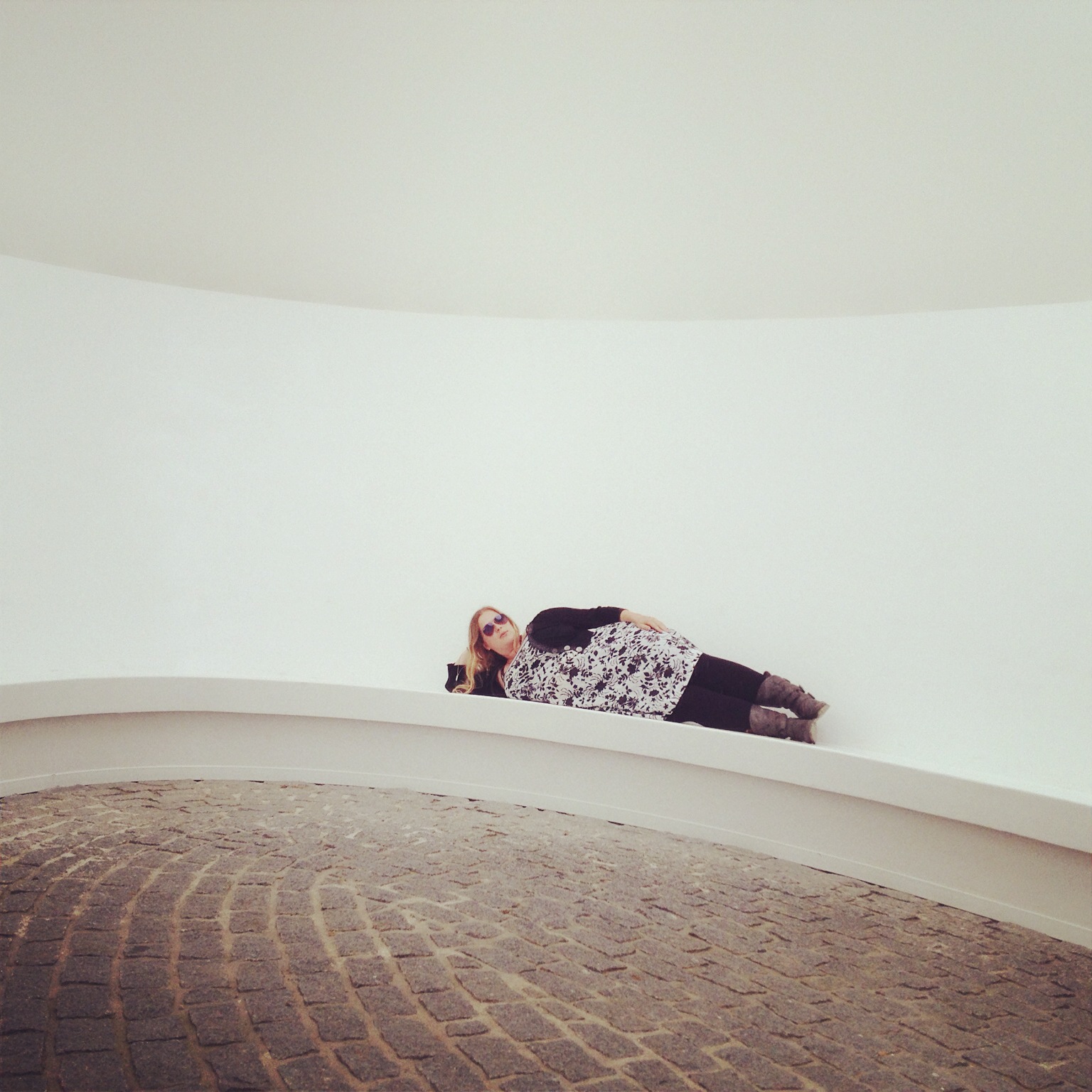 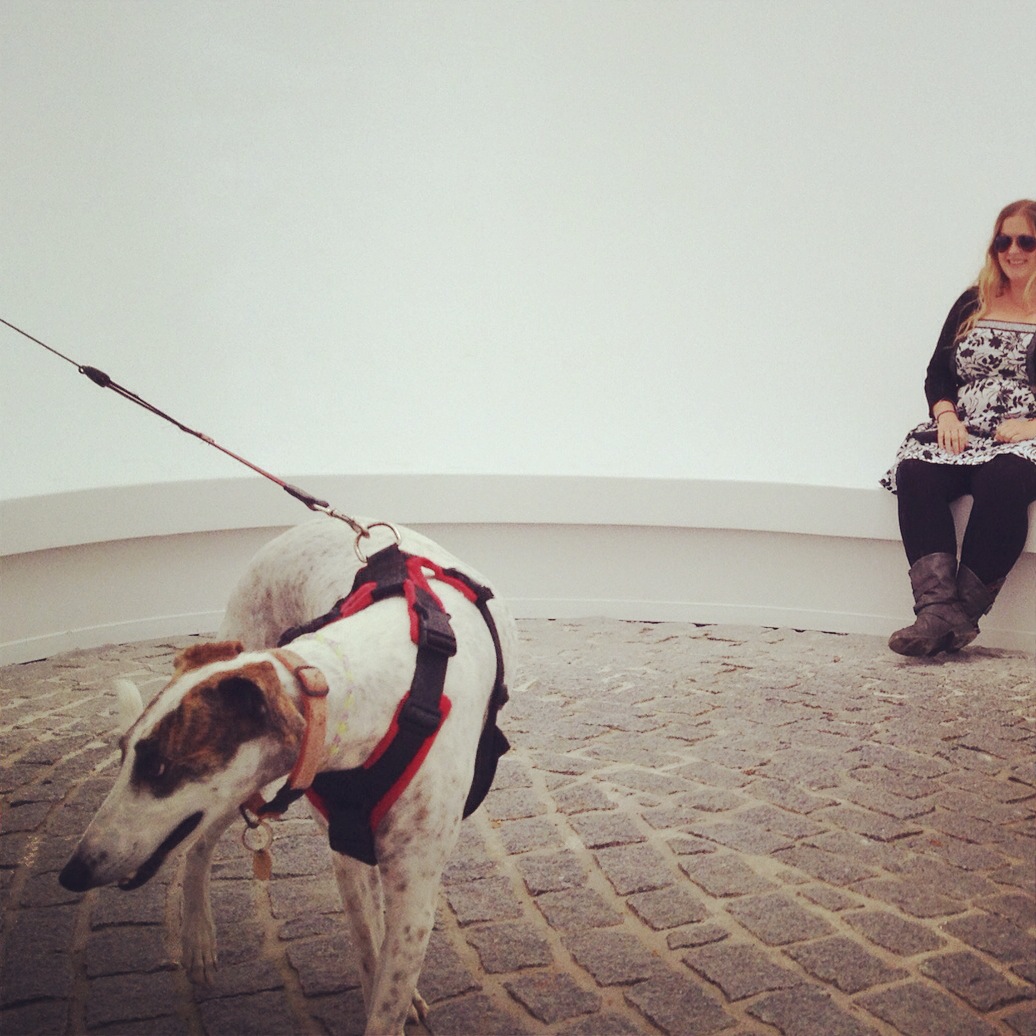 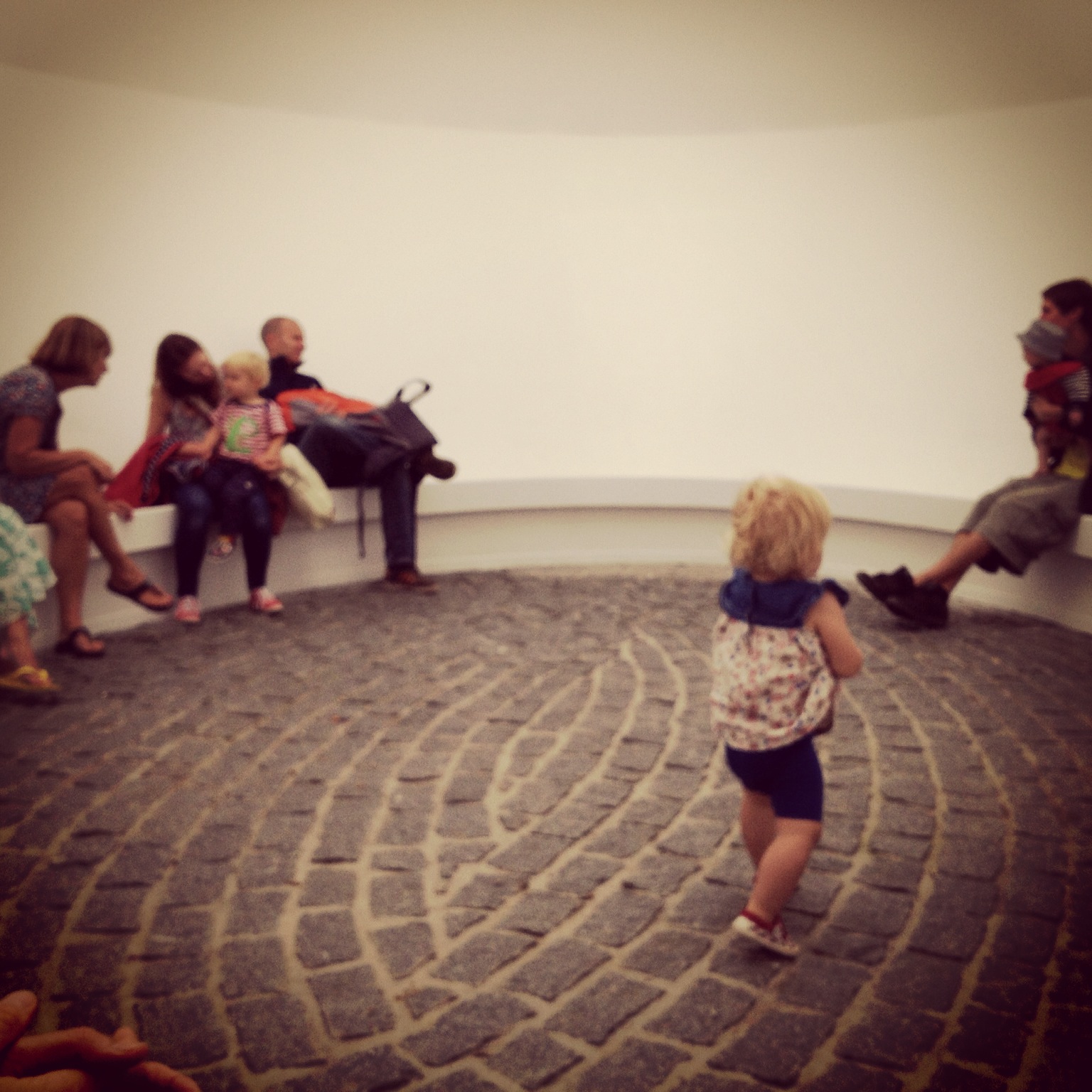 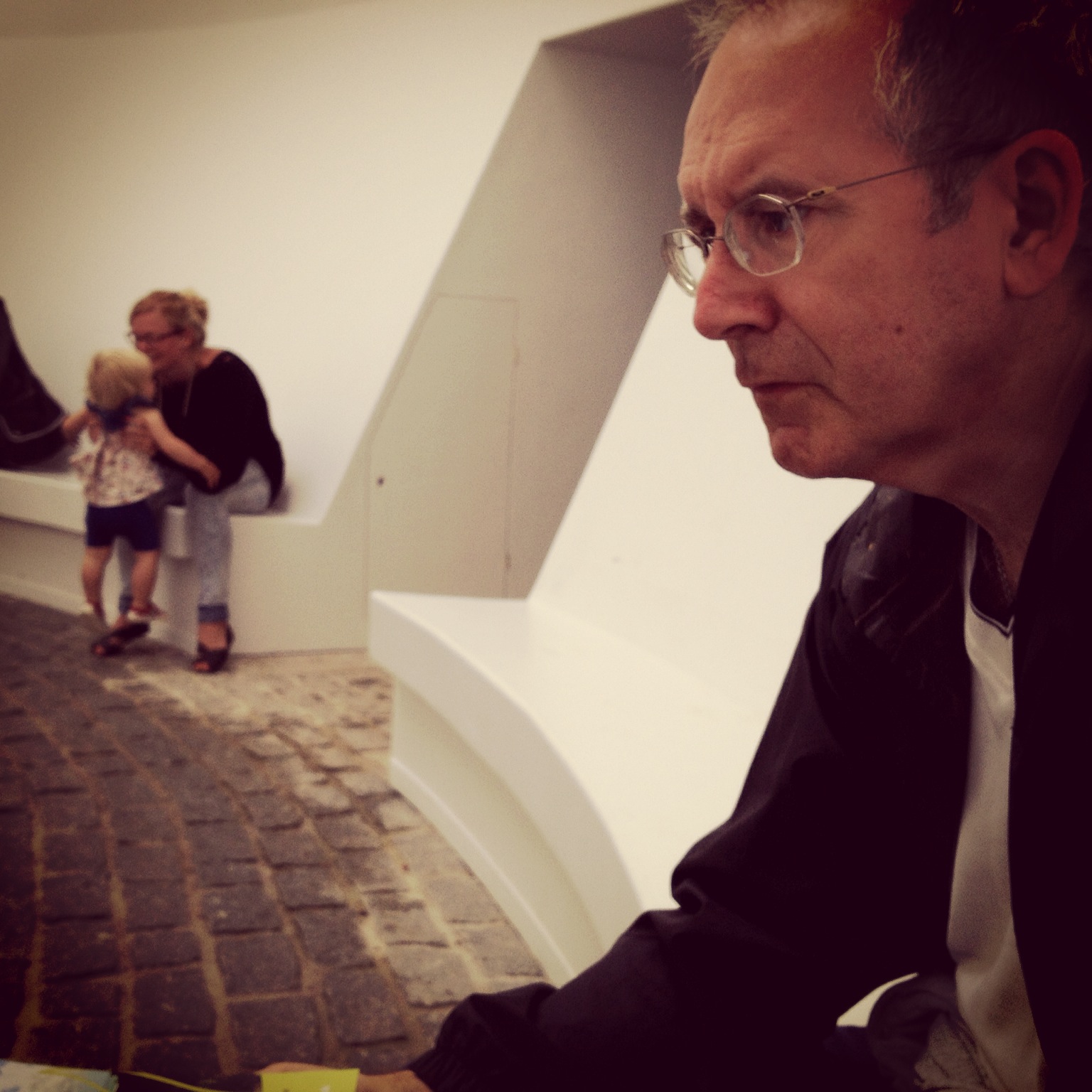 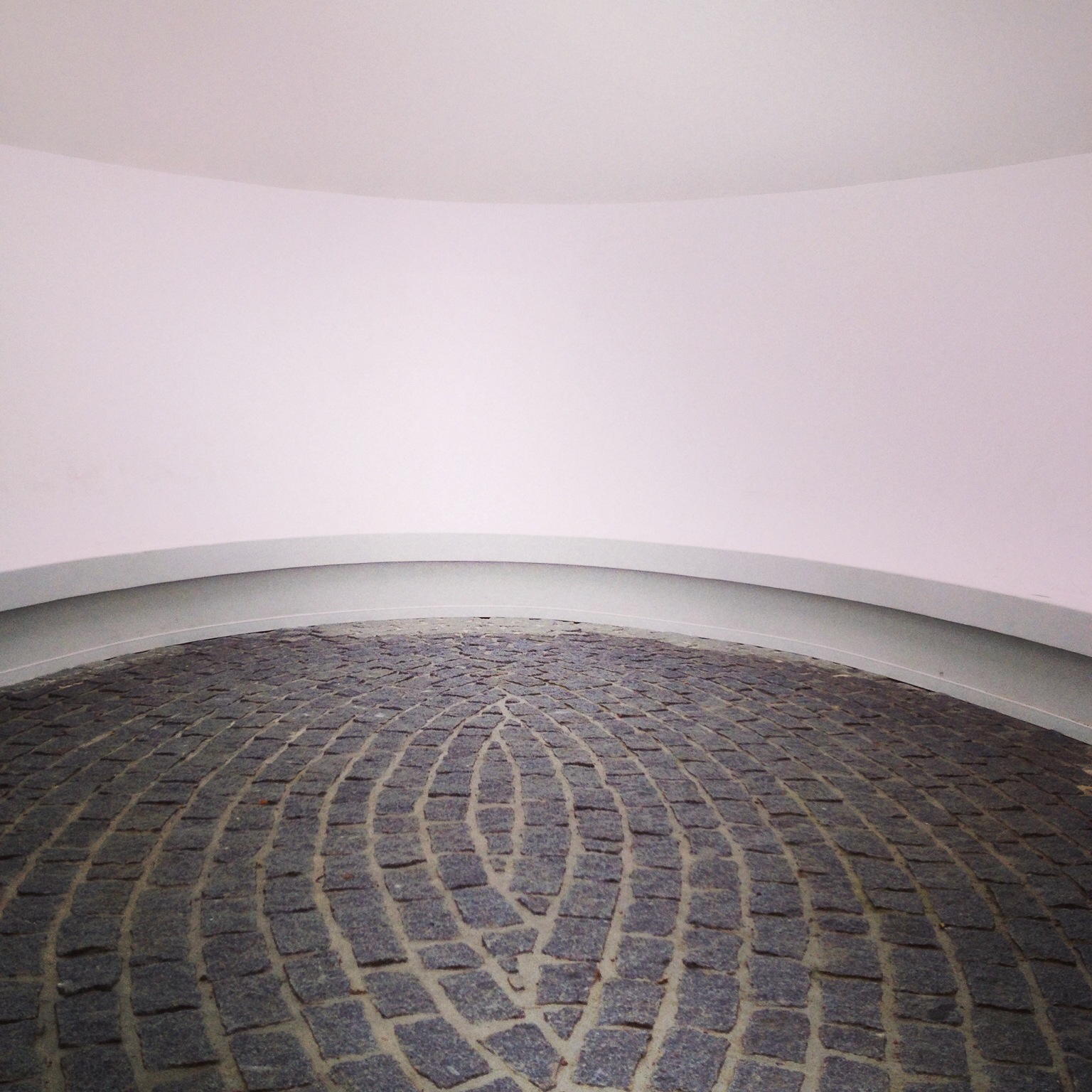 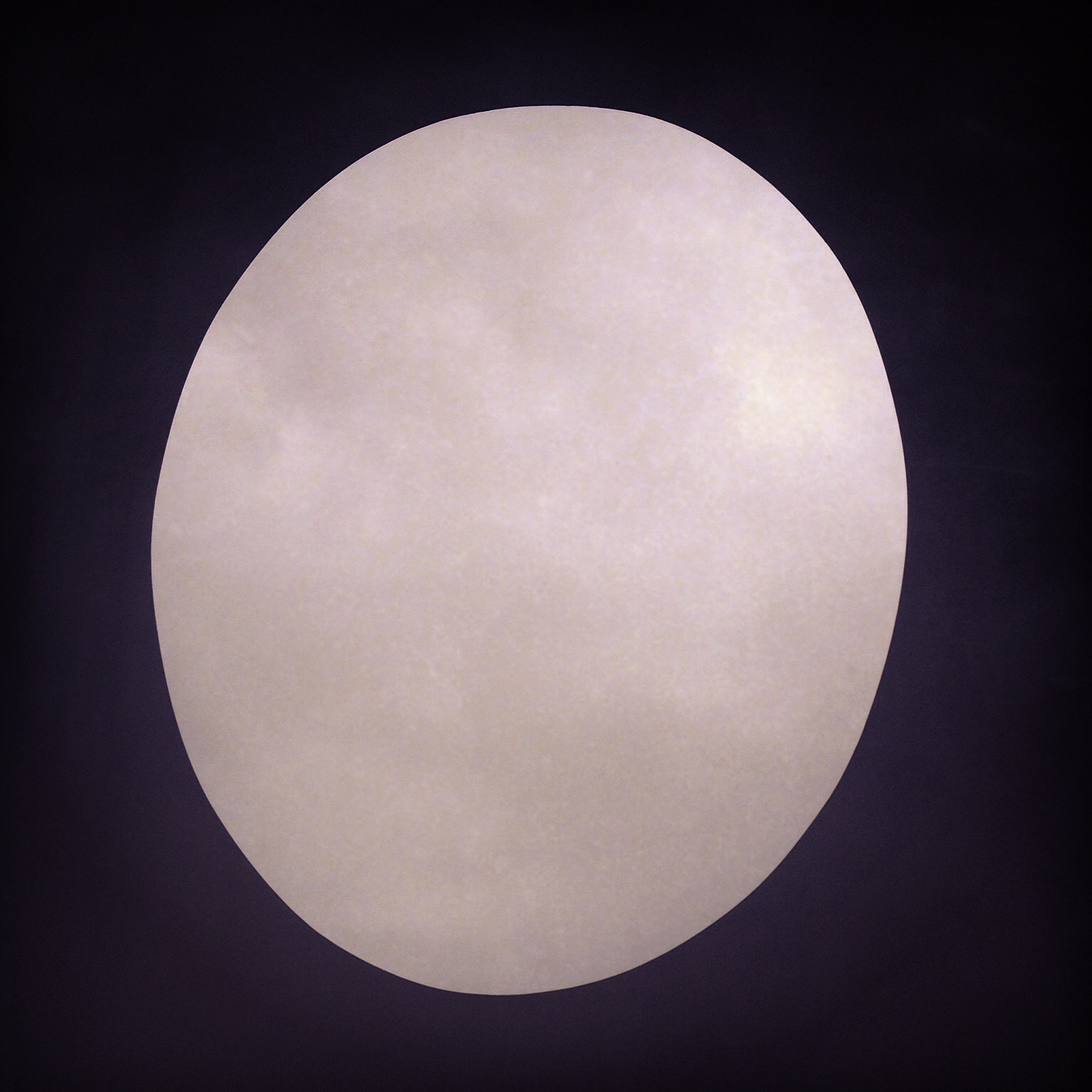 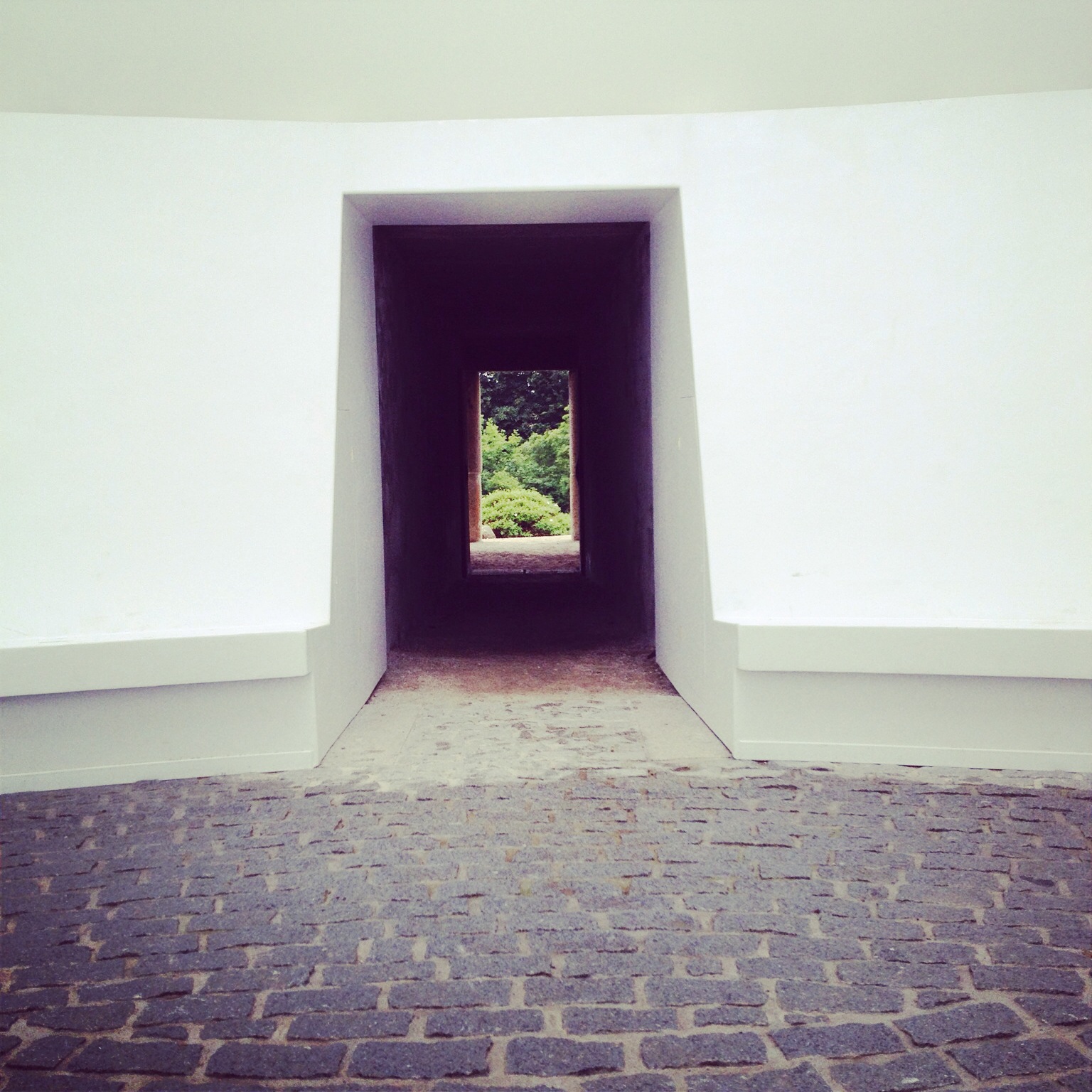 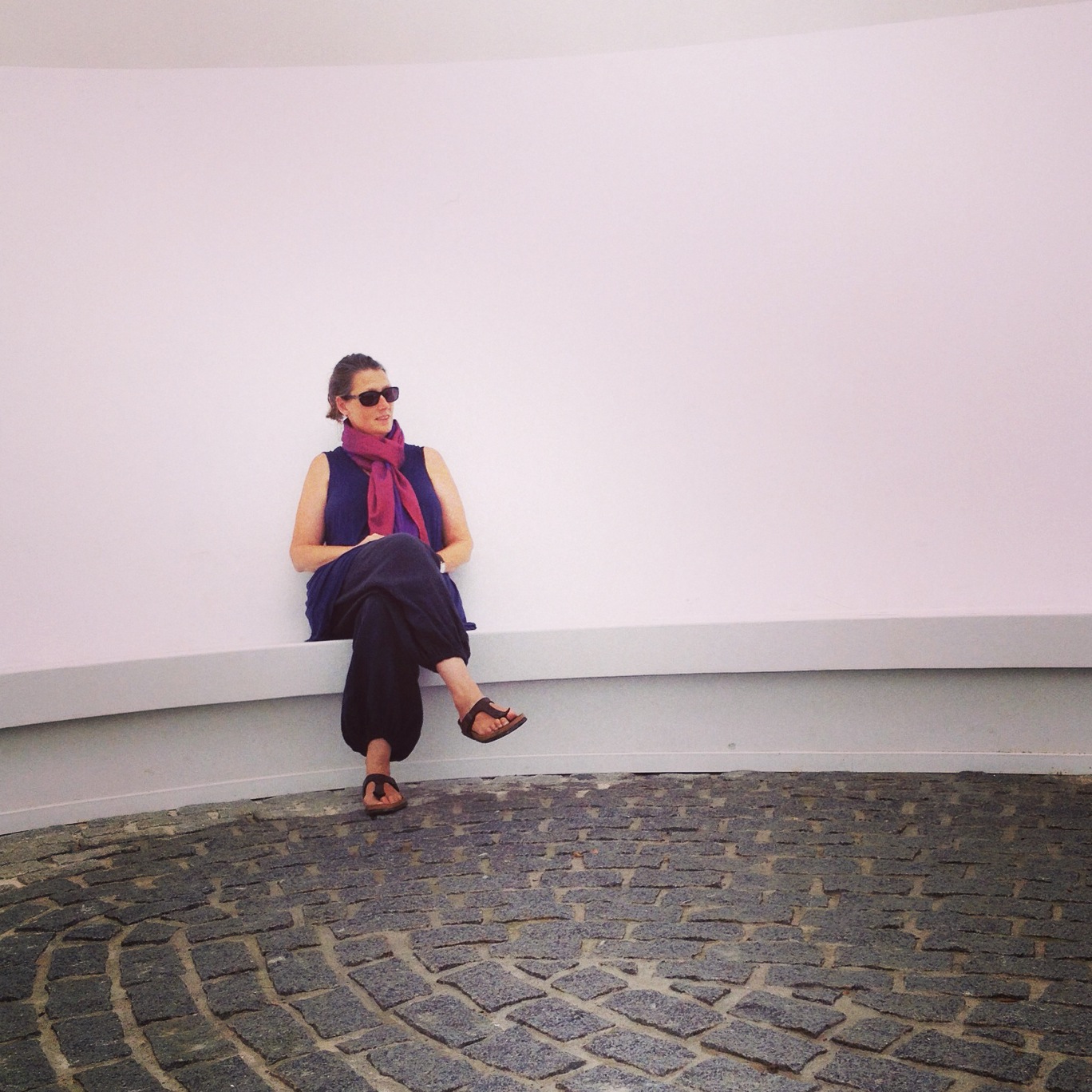