The Light At The End Of The Tunnel was commissioned for 6-soprano vocal ensemble Philomel, led by Janet Oates. The premiere performance will take place by on 2 November 2017 in The Brunel Shaft at The Brunel Museum/Thames Tunnel.

Since its creation thousands of years ago, the tunnel has been broadly exploited. From smuggling to transportation, tunnels have been adapted over time to fulfil many purposes. In a similar fashion, the concept of ‘tunnels’ has been brought into the spiritual sphere. 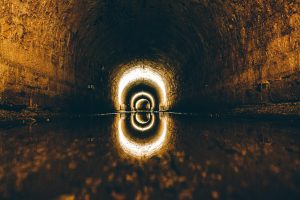 Tunnels are often used as a metaphor for hiding the problems of our past; narrowing them into insignificant columns of dark space. We can become lost in the tunnels of our mind; in the darkness of our deepest fears. The Light At The End Of The Tunnel is an intimate soundscape comprising spoken and sung voices that express a personal journey through times difficulty to the light at the end.

Commissioned by Janet Oates for Philomel with the support of Projonix. 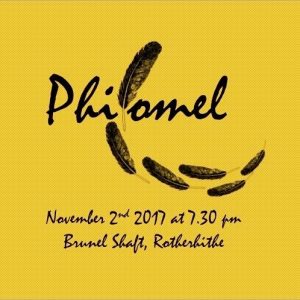